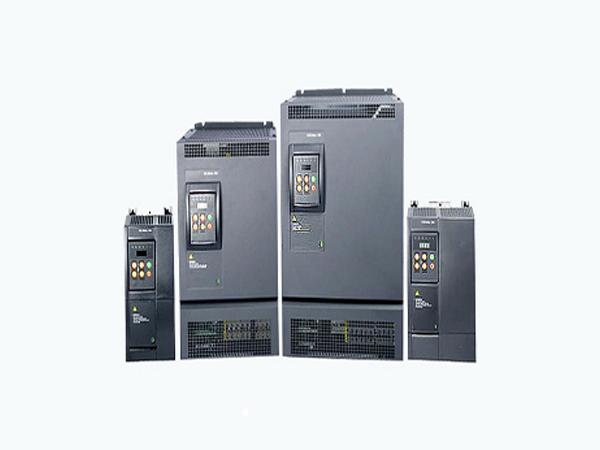 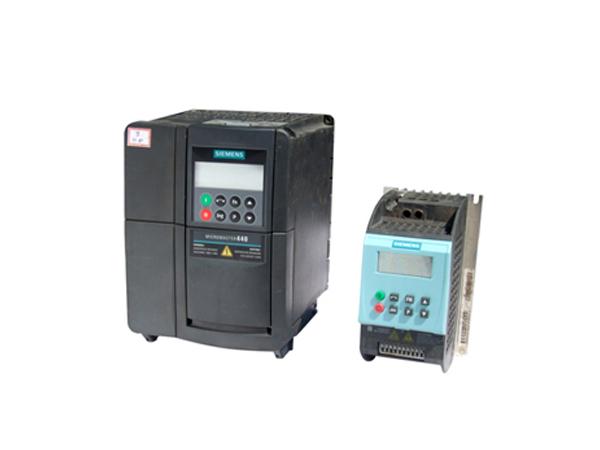 We specialize in giving a large varieties of AC Drives ( VFD ), that is factory-made victimization superior grade parts and stuff, sourced from reliable vendors. This varieties of variable drives is loved within the trade, because of its hardiness, longer operating life and low maintenance. together with this, these merchandise are utilized wide in Marine Generators, On going Marine Vessels, Marine Industry,plant food, chemical and power industries. The offered vary is more custom on totally different parameters with relevancy the rising demands of the shoppers.