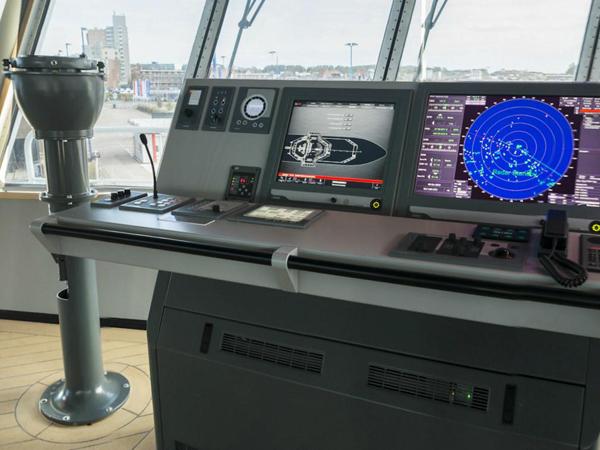 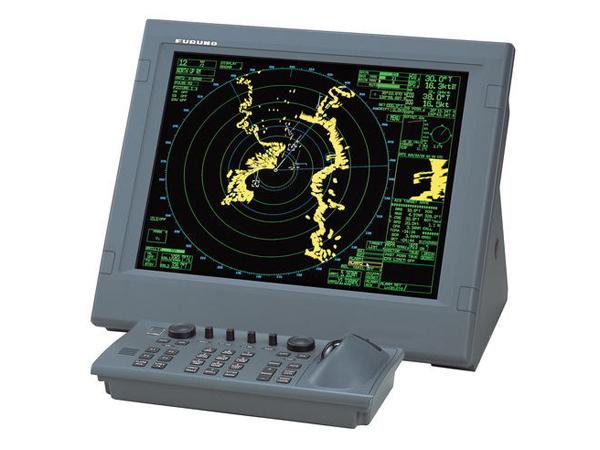 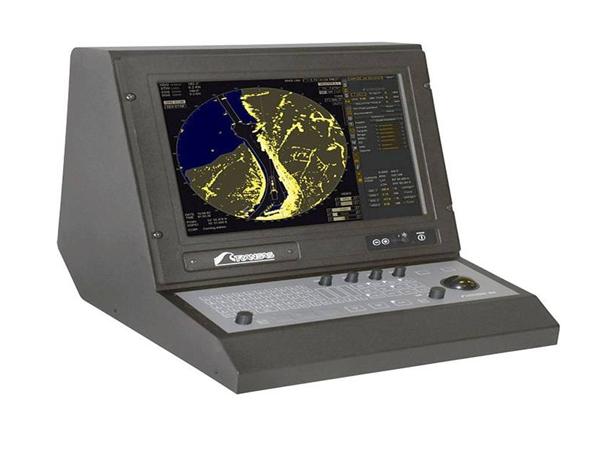 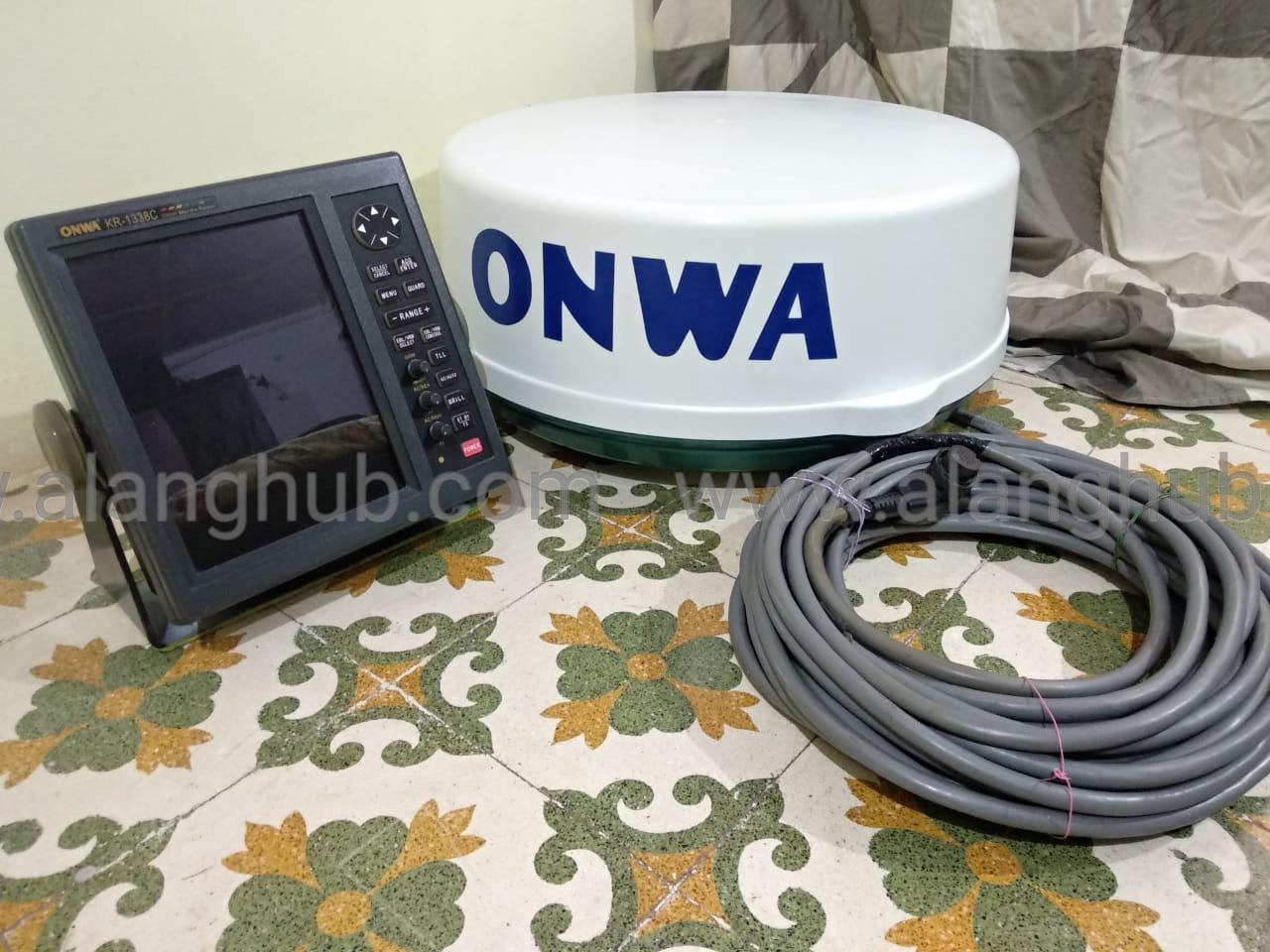 
We are supplier and Exporter of All types(s-band and x-band) of Used Marine ship Radar in various brands as.